Help! I need somebody

Most websites have areas that require improvement. I can help

Quite a key issue this one… I can build personal and business sites, using WordPress and Elementor to build sites that are responsive, stylish and fast, but also affordable.

Need a writer / someone to improve existing copy

I held senior editorial positions at the BBC for a decade, including chief sub-editor and front-page editor. I have also written web copy and blogs for businesses across multiple sectors.

Feel you need a plan

Which pages does your site need?  What content should you be producing? Who do you want to visit the site?

How can you entice these people – by search? By social? From another route? As senior development journalist and then leading an analytics team at the BBC I agonised over questions like this. My consultancy work has included creating editorial plans for global sport bodies.

My aim is to help you to achieve more from what you have – working smarter rather than spending money on tech or people.

I wrote and managed the 2016 Olympics newsletter for the BBC, this building on the success of the general sport newsletter. I have also launched newsletters for business organisations.

Require a general health check for your site

Most sites have the same issues and they’re easy to fix. I can carry out an audit and give you a list of things to improve. Your site will be faster and rank higher

Want some help with analytics

I am an experienced user of Google analytics as well as being confident with advanced tools including Comscore and Chartbeat. If I know your site goals (or help you to define them) I can create dashboards to match.

Message in a bottle (or, more likely, digital format)

Want a whiteboard style animation, perhaps similar to the one at the top of this site, though minus my face? I have the software and I don't charge crazy agency rates. Get in touch and we can chat.

How do you increase site loyalty? How do you attract certain types of users? What is my idea of 'necessary evil' content I developed at the BBC? Editorial analysis enables you to get more from your site.

Screaming Frog, AHREFS, Moz, Google Insights... I can run your site through a plethora of programmes and provide a health report. Are there tech issues, are there easy-wins, what needs fixing fast?

A lot of people pay way over the odds to get a pretty basic website. By using WordPress and the Elementor page-builder tool I can build you a personal or small business site quickly.

Just Give Me A Reason

Jon held a number of senior editorial positions within BBC Sport and excelled in them all. He is a great allrounder – he can plan editorial content, write and also enhance any existing content on site.
He has a wide range of editorial skills ranging from being a talented sub-editor and writer through to his ability to plan editorial content and lead on projects. He was integral to our increased usage of interactivity on site and launched and wrote a wonderfully engaging newsletter for the 2016 Olympics.
His wider knowledge made him perfect for the role of senior development journalist, this role crucial as we planned for major events such as the Olympic Games and the World Cup. The development role saw Jon focus on the future of the site, helping to ensure BBC Sport retained its competitive edge.
Latterly, leading the editorial analytics team, Jon’s insights suggested sensible changes we could make that would enhance our editorial offering.
One change that stands out was his work in analysing minute-by-minute traffic as England played a Test series abroad. Jon spotted that there was always a large spike in traffic at 7.58 to 8.01am – as users grabbed their phone, switched the alarm off, and went straight to the sport site. This insight led to changes both in index management and also within the cricket live coverage.
His attention to detail helps sites truly understand their users and how they are interacting with the site. 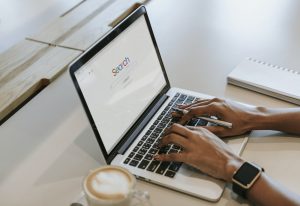 Long-Tail Keywords: What they are, how to find, how to target and why they’re brilliant

Long-tail keywords – what they are, why they matter, how to write them and how to research. It’s all here!

Sport Sites: How To Get Traffic When There’s No Sport…

How can sport sites maintain traffic when there is no sport? Live sport is what drives sport sites – the scores, the action, the analysis, 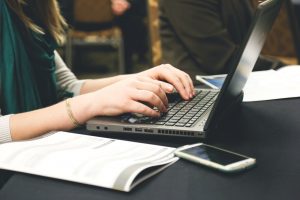 When you write landing pages to rank on search, there can always be the odd one that takes an age to get just right. Maybe 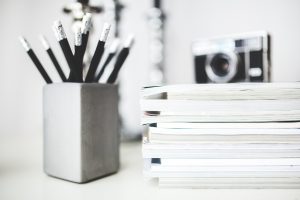 I recorded 30 seconds video of my son’s hands while he built in Minecraft the other day. As you do. The pace of movement was 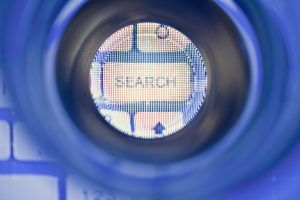 Will Covid-19 Also Accelerate Changes to Search and SEO

Covid-19 is accelerating tech changes as people react to a rapidly changing world. Here I look at how search could be affected. 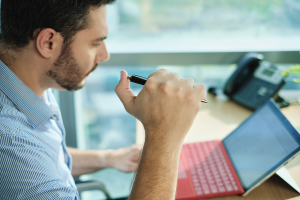 The Hidden Misery of Indecision. Here’s To Just Getting On With Stuff

An inability to make decisions on even the smallest of things is destroying my mental health. Here’s to overcoming the problem.