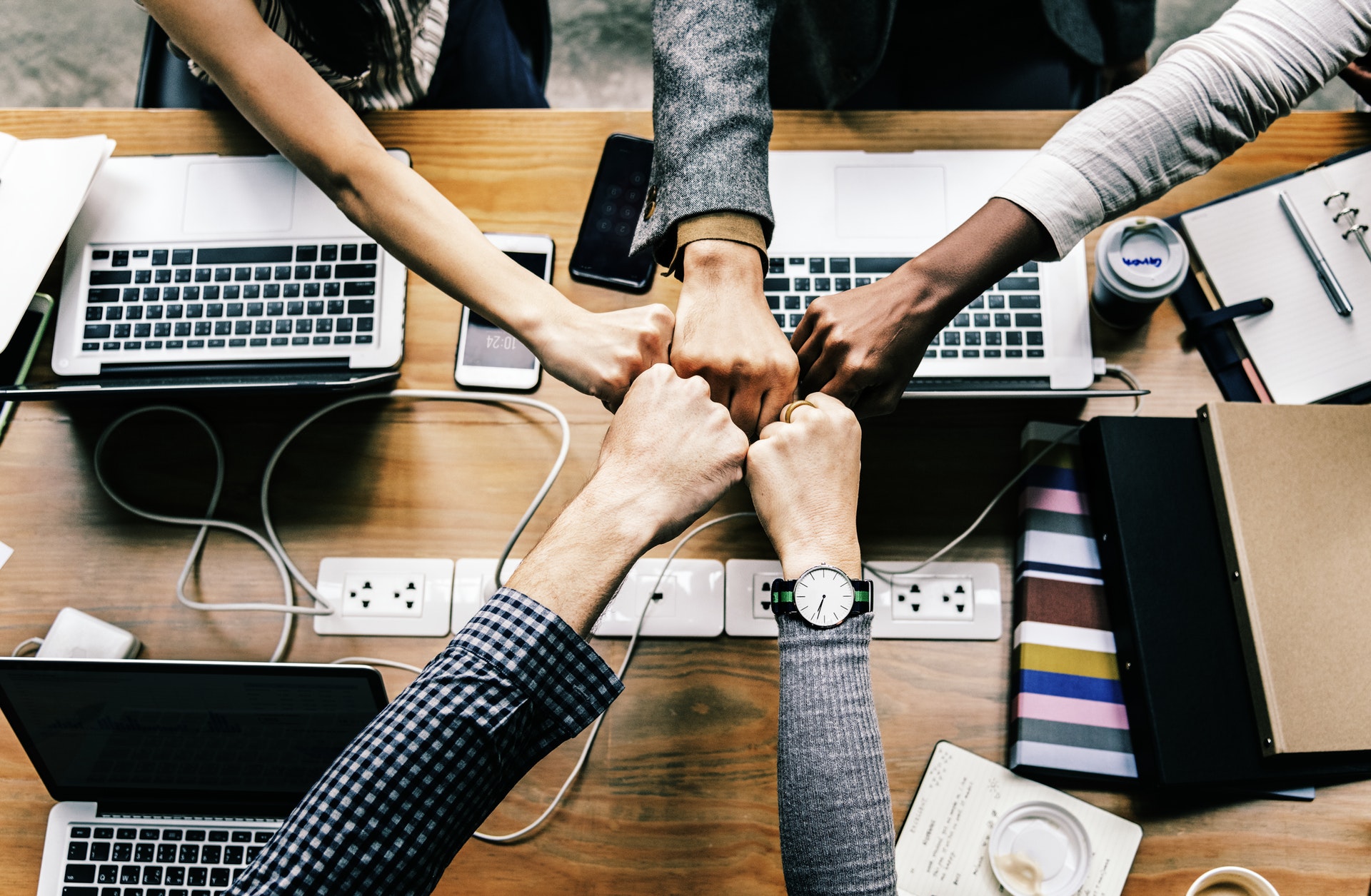 Not enough autistic adults are in full-time employment, you don’t need me to tell you that.

It’s a scandal, it’s a disgrace, but it’s not just a problem for those of us with a direct interest in the rights of those on the spectrum.

Workplaces with a higher representation of autistic employees would benefit absolutely everyone.

Here are, in listicle format, 9 reasons why it’s in any company’s interests to have more autistic employees. Those in charge of recruitment take note!

I should have come up with 10 reasons, shouldn’t I. Still, this does leave a gaping gap for you to fill – let me know in the comments which other benefits there would be if there were more autistic employees in the workforce.